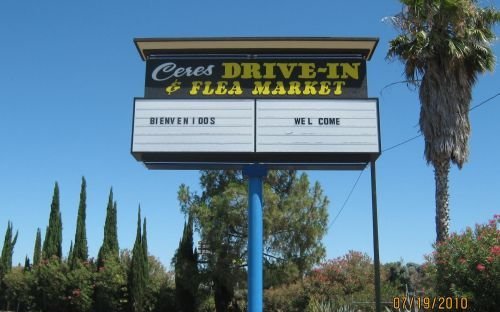 THE CERES DRIVE IN THEATER — IS NOT OPEN

We heard the rumor it was opening after years of being closed….but still nothing 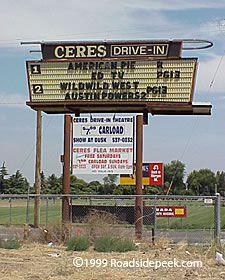 7 thoughts on “Is Ceres Drive In Theater Open?”

Thank you for your Support